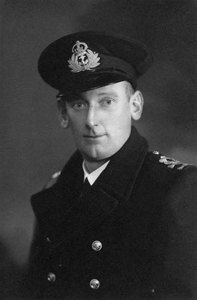 Calm and completely unruffled at all times, he was ideally suited by temperament to command an Antarctic survey vessel. Stuck in ice for days on end was no frustration to him: he would merely look over the bridge, decide that nothing could be done and go back to his book. A great reader at sea, Johnston was also a very skilled bridge player, but his greatest enjoyment was undoubtedly a flutter on roulette, cribbage, the dogs or the horses. After some years when his legs became extremely painful, he died on 27 February 1968 in Larne, Co Antrim. 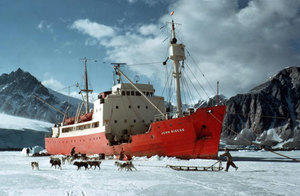 A man of considerable stature with a tremendous sense of humour, he was much liked and respected by all who knew him. He was awarded the Polar Medal in 1963.