landowner, was born in the Falkland Islands, the youngest son of John Markham DEAN and his wife Charlotte Dean, née Millyard. 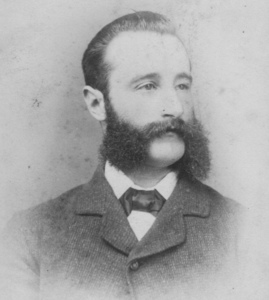 During his tenure of Pebble, Mrs Orissa DEAN, before she died, had given the west window and bells in the cathedral in memory of her husband, George Markham Dean, John Hall's elder brother, and these were dedicated in 1904. In 1911, the year in which the family schooner Richard Williams was wrecked in a storm, Keppel Island was purchased from the South American Missionary Society. On his death in 1920 his will valued the 34,500 acres of Pebble and Keppel at six shillings an acre. His total estate, valued at £25,350, passed to his three sons. It included a schooner, the Karina Kirsten, 19,000 sheep, 190 cattle and horses, land in Stanley and Harbour View House.