privateer and colonial governor, was born in Poole, Dorset in about 1679, the son and grandson of sea-captains of the same name. He first went to sea from Bristol in 1697. In 1705 he married Sarah, daughter of Admiral Sir William Whetstone and thus obtained backing for a privateering venture. On 2 August 1708 he set sail from Bristol with two ships, the Duke (320 tons) and the Dutchess (260 tons). 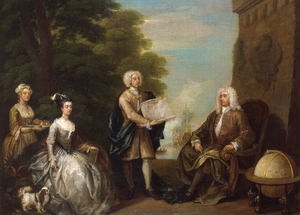 His pilot was the well-known sea dog William Dampier.

On 23 December 1708 Rogers sighted the Islands, which he described in his journal, and was the first to call 'Falkland's land'. (STRONG had only called the Sound after Lord FALKLAND). He sailed along their north coast and tried without success to capture a ship which he believed, probably rightly, was a St Malo vessel engaged in the South Seas trade.

Rogers returned to London on 14 October 1711, after a circumnavigation full of incident, including the rescue of Alexander Selkirk, marooned on Juan Fernández Island, which inspired Daniel Defoe to write Robinson Crusoe. Both Rogers and Dampier wrote journals of their voyage. 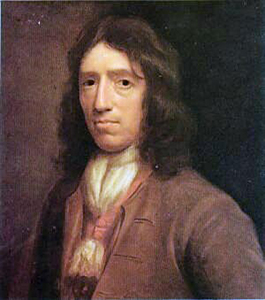 In 1718 Rogers sailed for the Bahamas having formed a company to develop them under the authority of the crown. After three years he returned to England, but was once again appointed governor in 1728, arriving at Nassau in August 1729.