was born in Stanley on 23 March 1879, son of JJ FELTON (one of the 14 children of Henry FELTON and Martha) and his wife Sara, née Turner. He was baptised in Holy Trinity Church (now Christ Church Cathedral) in Stanley. 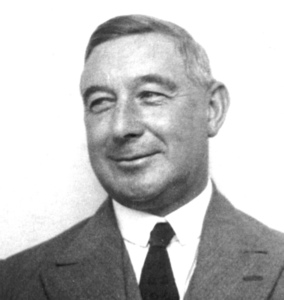 He lived on the family farm at Teal Inlet, East Falklands and later became manager of the farm.

On 13 April 1901 Felton married Winifred, the American daughter of JE ROWEN, who was the (career) United States consul in the Falkland Islands. They went back to Teal Inlet after their wedding, but unfortunately their wedding presents, which were following on the ill fated Thetis, disappeared with that ship, never to be seen again.

Another misfortune befell the Feltons, when the Manager's House at Teal Inlet burnt down and a new house had to be built.  As if misfortune had not visited this family enough, when returning to the Islands on the Royal Mail Ship Oravia, she struck the Billy Rock outside Stanley and the new furniture for their house at Teal Inlet went to the bottom with the ship. The Feltons produced 3 children, Louis Rowen (b1902), Dorothy Iowa (b1906) and Eileen Constance (b1914). Eileen Constance described her father as 'a very large, tall man and a typical farm manager of the time...' and referring to domestic schedules and breakfast in particular, 'my father was one of the 8 o'clock on the dot type'. 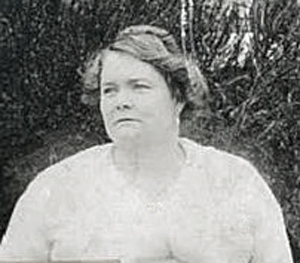 The Feltons spent their winters in the house in Stanley, (built by his father JJ Felton and called 'Malvina' after his daughter) where the social life was quite hectic. This is where they lived after retiring from the farm in the winter of 1943. Unfortunately Jack Felton died several months later on 28 September that same year, and was buried in Stanley cemetery. Winifred Felton died in January 1945; she too is buried in Stanley cemetery.